Physical Exertion Testing: What You Should Know 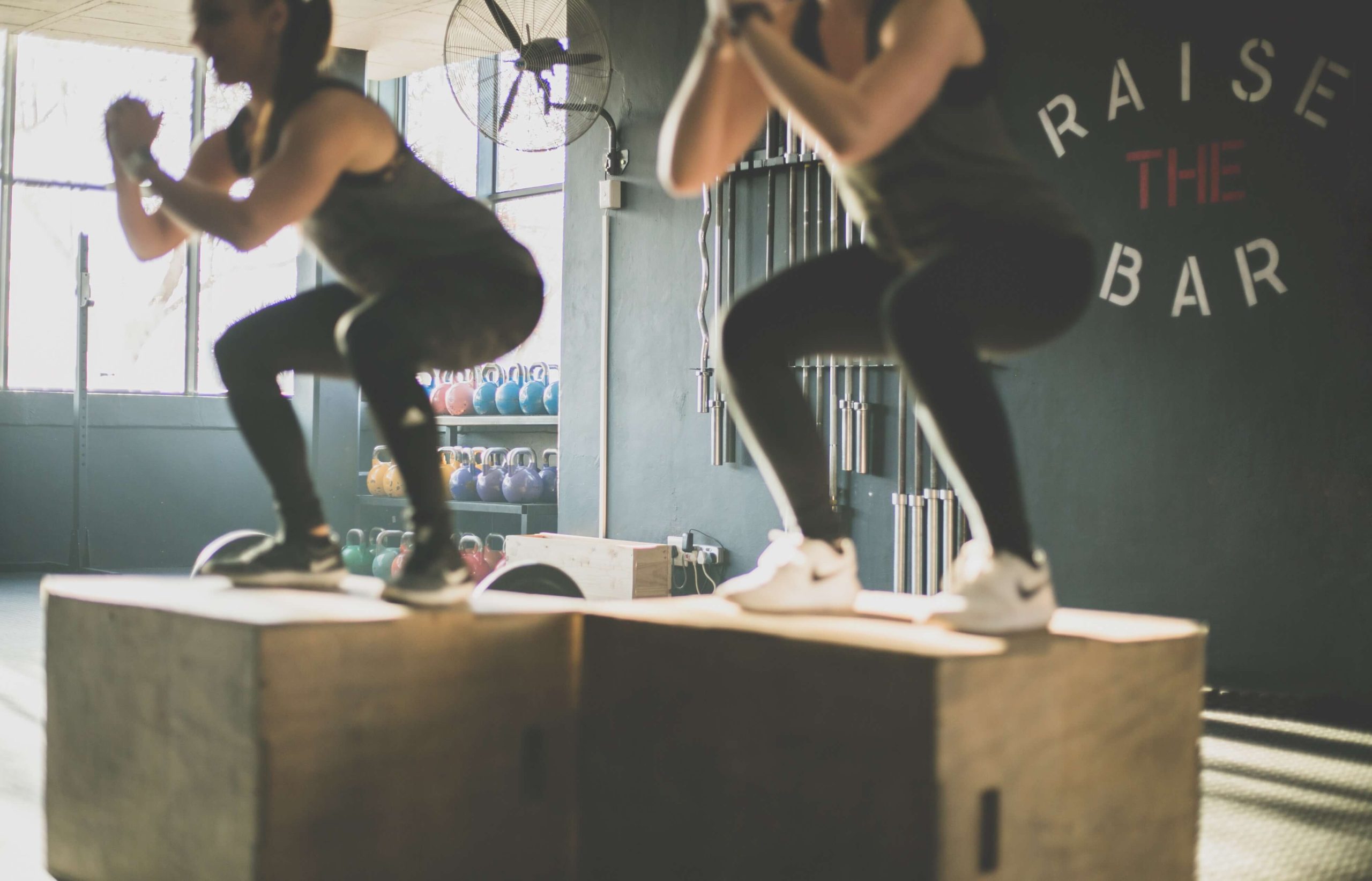 As mentioned in our previous blog post titled What is a concussion baseline test and why is it useful, healthcare practitioners can’t rely on symptoms alone. We also know that symptoms and functional deficits may show up only after physical activity.

Remember, the safest thing that someone suffering from a concussion can do is to avoid returning to high-risk activity until they have fully recovered – this includes both from their symptoms as well as brain function. Some research studies suggest that this may take as long as 3 to 6 weeks.[1,2,3]

Because this may be a more sensitive measure of any ongoing, lingering symptoms or cognitive deficits caused by concussion.

Complete Concussion Management is even more careful in our approach. We perform our entire series of baseline tests following a very intense, physical exertion test before making a return to play clearance decision. This particular physical exertion test is used by professional hockey players, and is recommended for high risk athletes, such as those involved in hockey, football, rugby, Australian football, and gymnastics, for example.

How does physical exertion testing work?

An injured athlete goes through a physical, anaerobic interval workout. This includes stationary bike, burpees, box jumps and much more. The idea is to tire them out while also assessing their visual systems, balance systems, and cardiovascular systems. And, then run them through the series of concussion baseline tests and compare against their original scores.

The physical exertion test adds one more layer that an injured athlete must pass before returning to activity.

Simply, the idea is safety. Longer recovery and holding an athlete back to ensure they’re healthy and fully recovered before putting them at risk for suffering another concussion. These tests are an objective measure for healthcare practitioners to show athletes and parents who pressure them to provide early clearance. It’s a way to identify whether or not the brain has fully recovered. It’s a way to make safer return to play decisions.

Our goal is to ensure and help injured athletes make a full recovery before they return to play!

Interested in learning more about our approach to concussion baseline testing or our physical exertion testing? Contact a Complete Concussion Management clinic near you.

Is Concussion Baseline Testing Right for You & Your Team?