Is my neck causing my concussion symptoms? Part 1 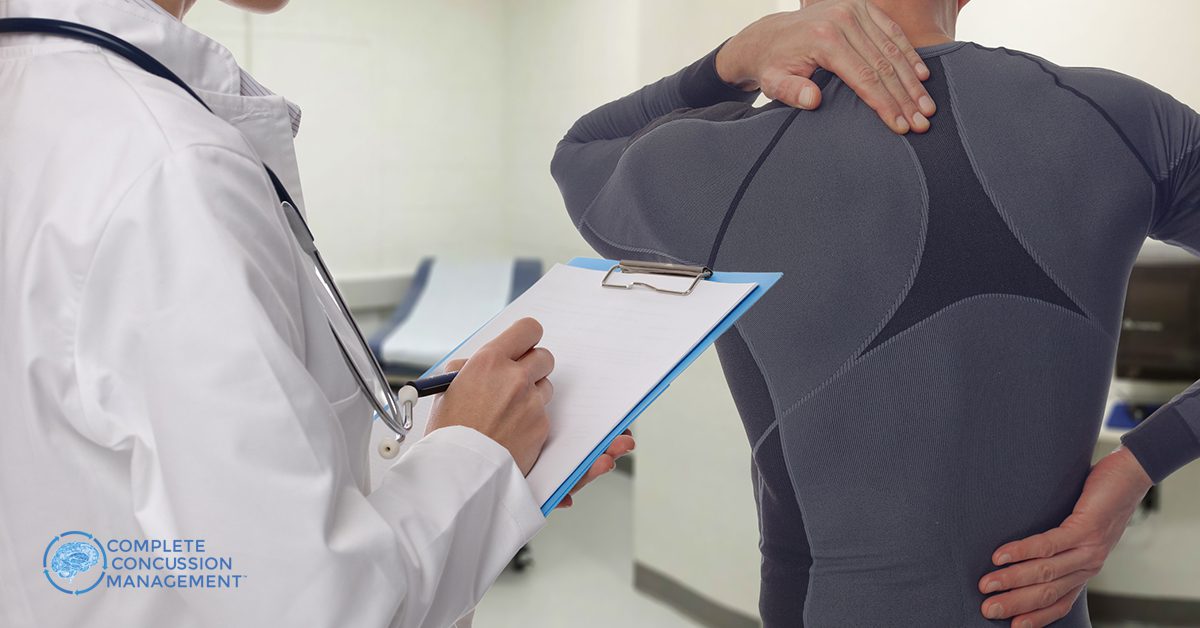 A concussion can be life-altering in many ways. Symptoms can include headaches, dizziness, trouble focusing, sensitivity to lights and sounds, sleep difficulties and numerous others.1  Symptoms typically last 5 to 10 days; however, in some cases these symptoms can drag on for weeks to months affecting school, work, and social life.

Injury or dysfunction of the neck has been shown to cause symptoms such as headaches, dizziness, loss of balance, nausea, visual and auditory disturbances and even reduced cognitive function.2 These are also the most commonly reported symptoms in concussion.

When we look at the mechanism of these two injuries, we see similarities that further cloud the diagnostic picture. A study examining junior hockey players in Canada, found that regardless if the injury mechanism was a blow to the body that appeared to cause a whiplash, or a blow to the head that appeared to cause a concussion, 100% of the time, players demonstrated signs and symptoms of both injuries.3

Studies on high school and college football players (using instrumented helmets) have demonstrated that concussions occur between 60-120G of linear acceleration (where G = Force of Gravity).4 Studies examining whiplash injuries have shown that it only takes 4.5G of acceleration to result in strain injury to the neck.5 Based on these forces, we can easily see how every concussion likely has some degree of associated/concurrent neck injury!

It is conceivably impossible to have acceleration/deceleration of the brain after impact without having some degree of acceleration/deceleration of the neck and vice-versa. In fact, an animal study from way back in the 1940’s found that if the neck was stabilized and not allowed to move, impact to the head would not cause concussion even at very high velocities of impact.6 In other words, researchers have known about this link for a long time.

We have now established that sprain-strain injuries of the neck are likely involved, to some degree, in every concussion injury.  Furthermore, symptom presentation and a history of a hit to the head cannot tell the difference between neck injury and concussion as the two injuries have the same mechanism and identical symptoms. It is therefore important that prudent clinicians suggest “concussion” patients undergo a thorough neck examination by a trained concussion therapist to address potential underlying neck dysfunction that may be contributing to their symptoms.

Sidney Crosby suffered with concussion symptoms for over a year before a practitioner finally discovered that neck dysfunction was the major cause of his lingering symptoms.

“Sidney Crosby’s latest concussion-related layoff may not be a concussion after all, but rather a more-treatable neck injury that went undiagnosed for weeks if not months.

After meeting with specialists on both U.S. coasts during the last week, the Pittsburgh Penguins captain was told Tuesday he has a soft tissue injury that is causing swelling in his top two vertebrae.”

Please be sure to read part 2 of this post which examines recovery timelines of each injury and the effectiveness of neck treatment in concussion patients.

If you are currently suffering from ongoing concussion symptoms click here to find a recognized CCMI clinic.

If you’re a Concussion Patient who needs help with your Persistent Concussion Symptoms, join one of our FREE INFORMATIONAL WORKSHOPS to help you shed light on how you can get better! 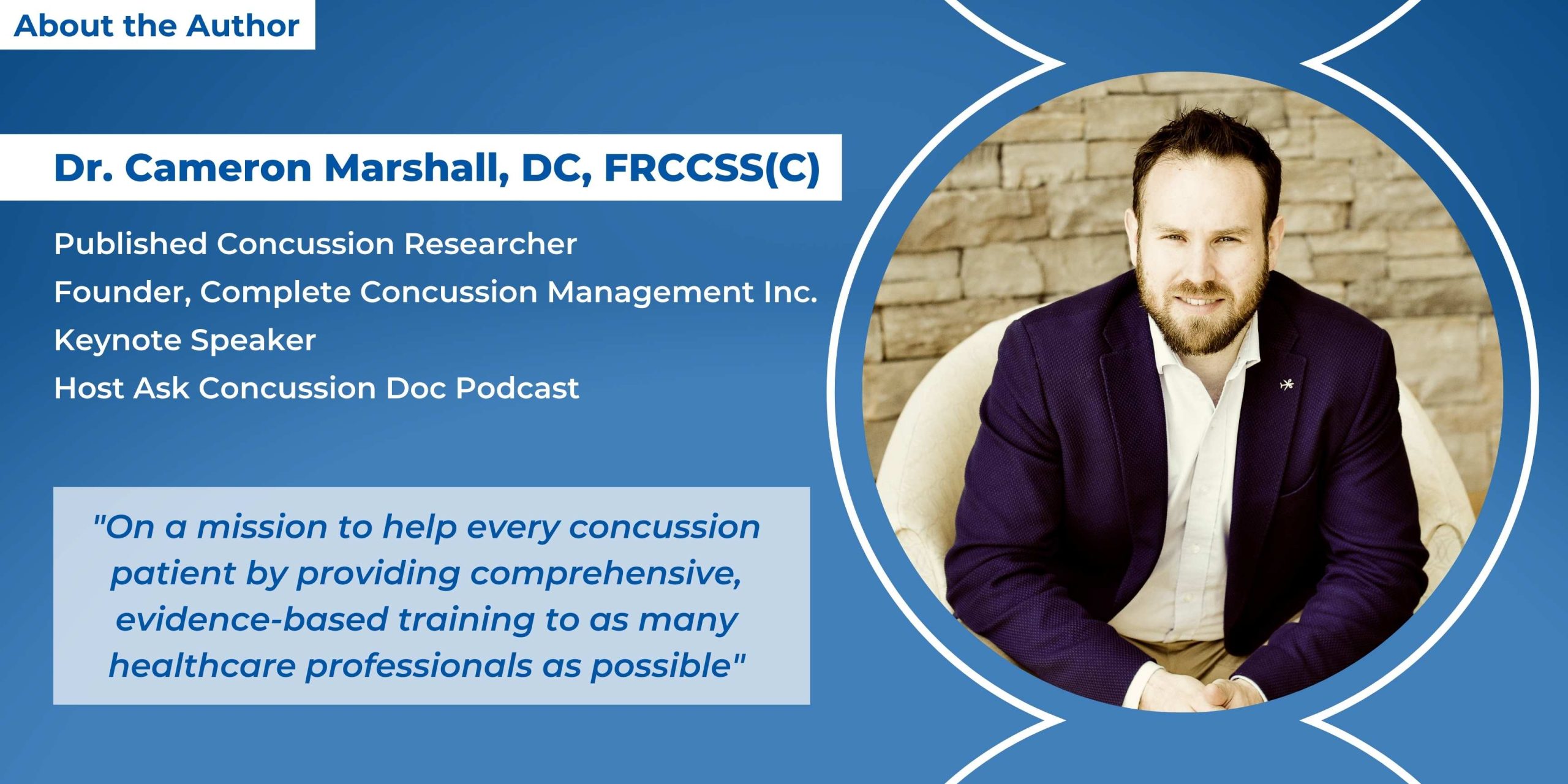 What you need to know about vertigo, dizziness and concussion

When is rest NOT the best advice for concussion patients?