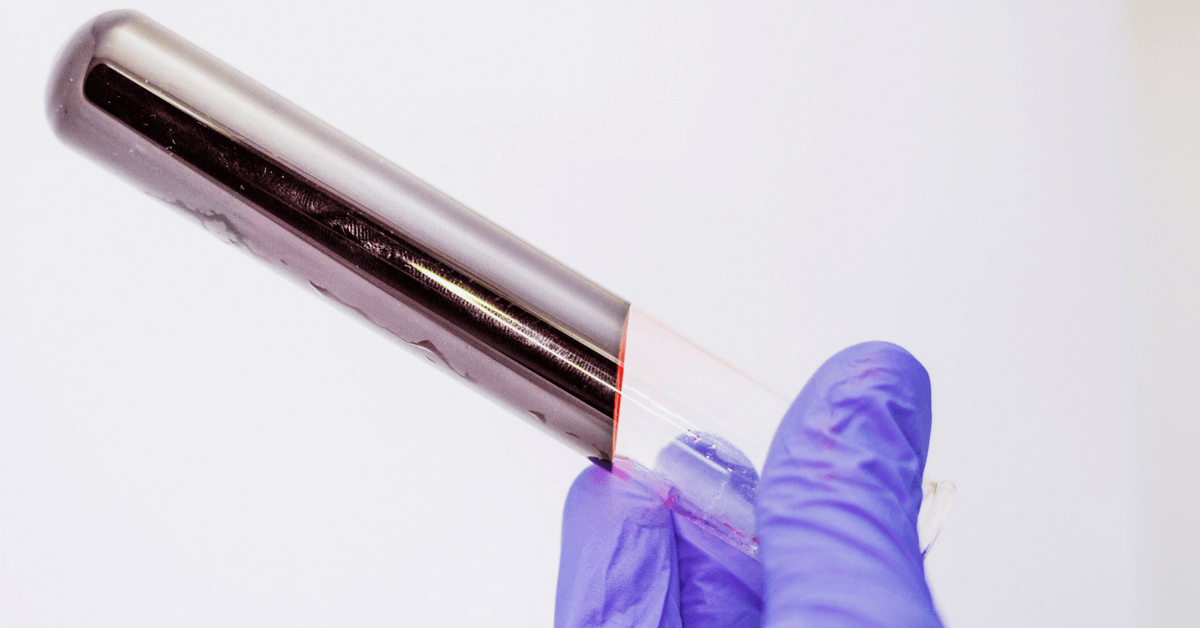 The diagnosis of a concussion or mild traumatic brain injury (mTBI) depends on patients’ signs and symptoms, and clinical assessment. A multitude of clinical assessment tools are available to help clinicians evaluate for suspected concussions. However, there is still no definitive tool to indicate that an athlete has sustained a concussion.

Concussion biomarkers (e.g., blood tests, special imaging scans) is a rapidly growing field of research. The hope is that these biomarkers will help with diagnosis, reduce the amount of unnecessary radiation from CT scans, and eventually, assist in making safe return to play decisions for athletes.

What is a biomarker?

Biomarkers are measurable substances within our bodies that can indicate, with reasonable accuracy, that a disease or condition is present.

One common biomarker is our blood sugar levels. By taking a pinprick of blood, we can test the sugar levels in our blood, which is essential for those with diabetes. This is what researchers hope to discover with concussions.

A concussion is represented by acceleration-deceleration of the brain within the skull, resulting in strain and sheer of the cellular components. This can result in disruption of the blood-brain barrier, blood flow disturbances, axonal and neuronal injury and an inflammatory response. When the blood-brain barrier becomes damaged, it allows proteins that are normally only found in the brain to leak into your blood stream.

S100 beta is a central nervous system protein found primarily in the brain.1

S100B is the most commonly researched biomarker for concussion. It has demonstrated diagnostic utility for TBI;2 however, the downfall is that S100B can also be found in cells outside of the brain and in circulating blood following regular exercise.1

This limits the diagnostic utility of the biomarker in mild traumatic brain injuries: Is the elevation due to head injury or just the fact that they played a sport?

Tau is a protein found within the central nervous system.1 The strain induced on neurons during a concussion can result in damage to the protein’s structure, allowing it to circulate in our blood stream. As well, these tau proteins can become deposited in brain regions, which researchers believe leads to behavioral abnormalities and chronic traumatic encephalopathy (CTE).1 As a result, tau has increasingly been investigated as a biomarker.

Unfortunately, the presence of tau proteins alone is not specific for CTE as other conditions can result in tau deposition include Alzheimer’s, dementia and PTSD (1:3).

UCHL1 (ubiquitin carboxyl-terminal hydrolase isoenzyme L1) is a protein found in the cytoplasm of neurons.1 Following injury to the brains neurons, UCHL1 is released from the cell and can be found in our blood stream. However, UCHL1 only makes up 1-2% of the protein in the brain and can also be found where nerves initiate muscle contractions.1

UCHL1 shows some promise in diagnosing concussions in youth athletes4 and has recently been approved by the FDA for use in emergency rooms to detect the presence of a bleed in the brain.

NSE (neuron-specific enolase) is an enzyme found in cell bodies of neurons.1 Following injury this enzyme can be found within the cerebrospinal fluid and has been found to be associated with severe traumatic brain injuries;1 however, NSE is also found in circulating red blood cells.

With red blood cell destruction following injury, NSE is leaked out, making it difficult to determine if the elevated levels of NSE are a result of brain injury.1

GFAP may show more promise in the prognostication and monitoring recovery rather than diagnosis concussions.4 GFAP was also included with UCHL1 in the blood test which has been approved by the FDA to assist in the detection of brain bleeds.

Concussions have become an increasing public health concern driving the development of new technology to help clinicians accurately diagnose injuries. As a result, biomarkers have been increasingly investigated.

Although biomarkers appear promising, none are ready for clinical management of concussions.2,5 Additional studies with larger sample sizes and relevant to concussions, are warranted. Of all the biomarkers currently being investigated S100B, UCHL1 and GFAP currently hold the most promise in its clinical utility; 2 however, we believe that it will likely be a combination of multiple biomarkers that ultimately prove to be the most useful. Stay tuned as more research emerges!

Study of the month: Remove from play and concussion recovery time