The idea for this conversation came from frequent requests from PCS patients for something that they could share with friends and family to help them be more supportive and understanding….

In this episode I chat with Dr. John Leddy, one of the inventors of the famous Buffalo Concussion Treadmill Test. We discuss the autonomic nervous system and how exercise is…

Returning to School Following Concussion Every year in Canada alone, thousands of K-12 students sustain a concussion as a result of a fall, collision in their sport, or bike/auto accident…. 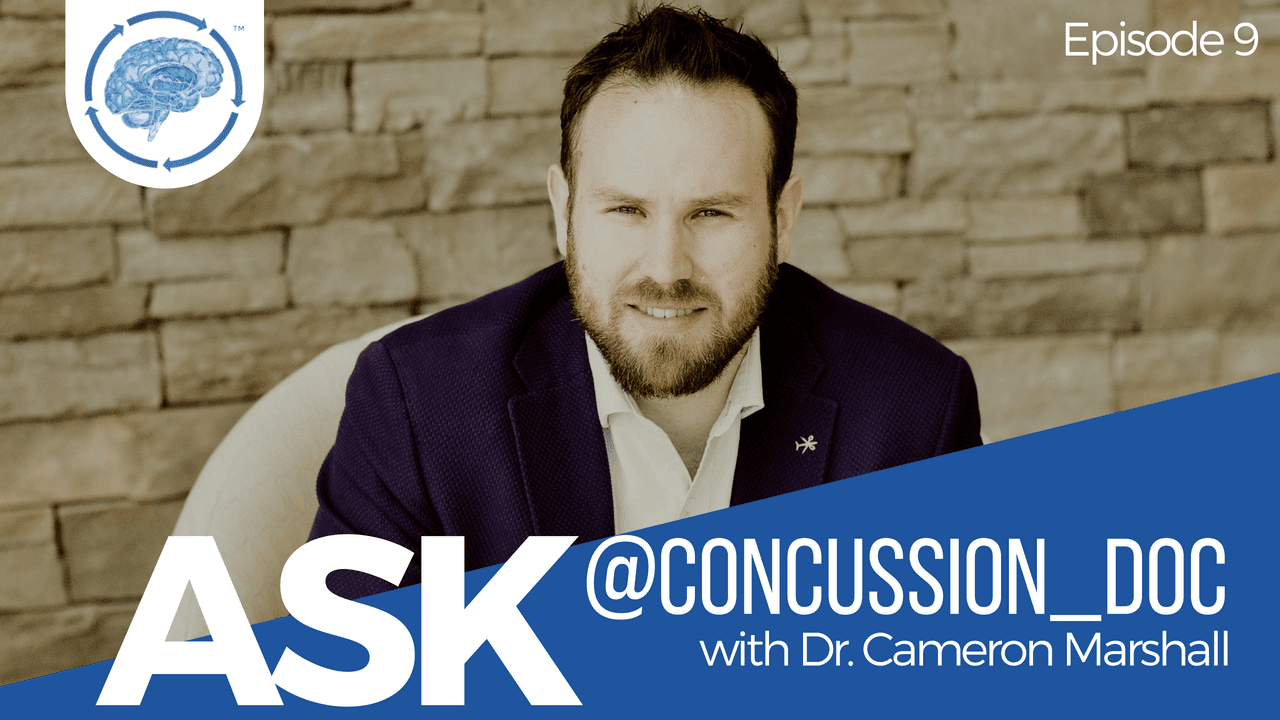 In this episode, Dr. Marshall provides an update from the Canadian Academy of Sport and Exercise Medicine (CASEM) Annual Symposium in Halifax as well as answered questions about qEEG-based neuro therapy and hyperbaric oxygen therapy, managing persistent concussion symptoms with family doctors, and the study of the week, which looks at orthopaedic injured vs. uninjured control comparison groups for neuroimaging research.

Get it on iTunes:

Last week marked the start of the 2018 FIFA World Cup in Russia, but the other news of the week was that North America – Canada, the United States and Mexico – were awarded as the co-host nations for the 2026 FIFA World Cup for the first time ever! The “United Bid” beat out Morroco by a vote of 134 – 65.

At Complete Concussion Management, we recognize the potential for injury in any sport – both contact and non-contact. In fact, a recent study published by McGill University found that the number of emergency room visits due to injuries caused by improvised soccer games peaked during the World Cups between 1999 and 2014.

People need to understand the potential for injury while participating in impromptu soccer (or football) matches during the World Cup. With World Cup fever here, it’s a good time to remind people about 5 truths about concussions in soccer.

In fact, the Ontario Neurotrauma Foundation recently published the new Guideline for Concussion/Mild Traumatic Brain Injury & Persistent Symptoms, and section 5.8 states “It is not recommended to use Hyperbaric Oxygen to treat symptoms post-concussion.”

In many ways, these types of treatment approaches are still experimental and require more research. The good news is that there are other proven, evidence-based approaches to concussion treatment and rehabilitation that Dr. Marshall recommends before trying these other types of therapies. For example, guided exercise therapy, manual therapy of the neck, dietary and nutritional interventions, and visual and vestibular rehab, among others.

During a recent live webinar on multimodal baseline testing, we received a question about persistent concussion symptoms, and what other healthcare practitioners and patients should say to doctors who do not believe that this condition is a real thing. Dr. Marshall provides some advice address these questions as well as approaches to manage persistent concussion symptoms.

Concussion in Children: Part I