Are Concussions in Hockey Preventable? 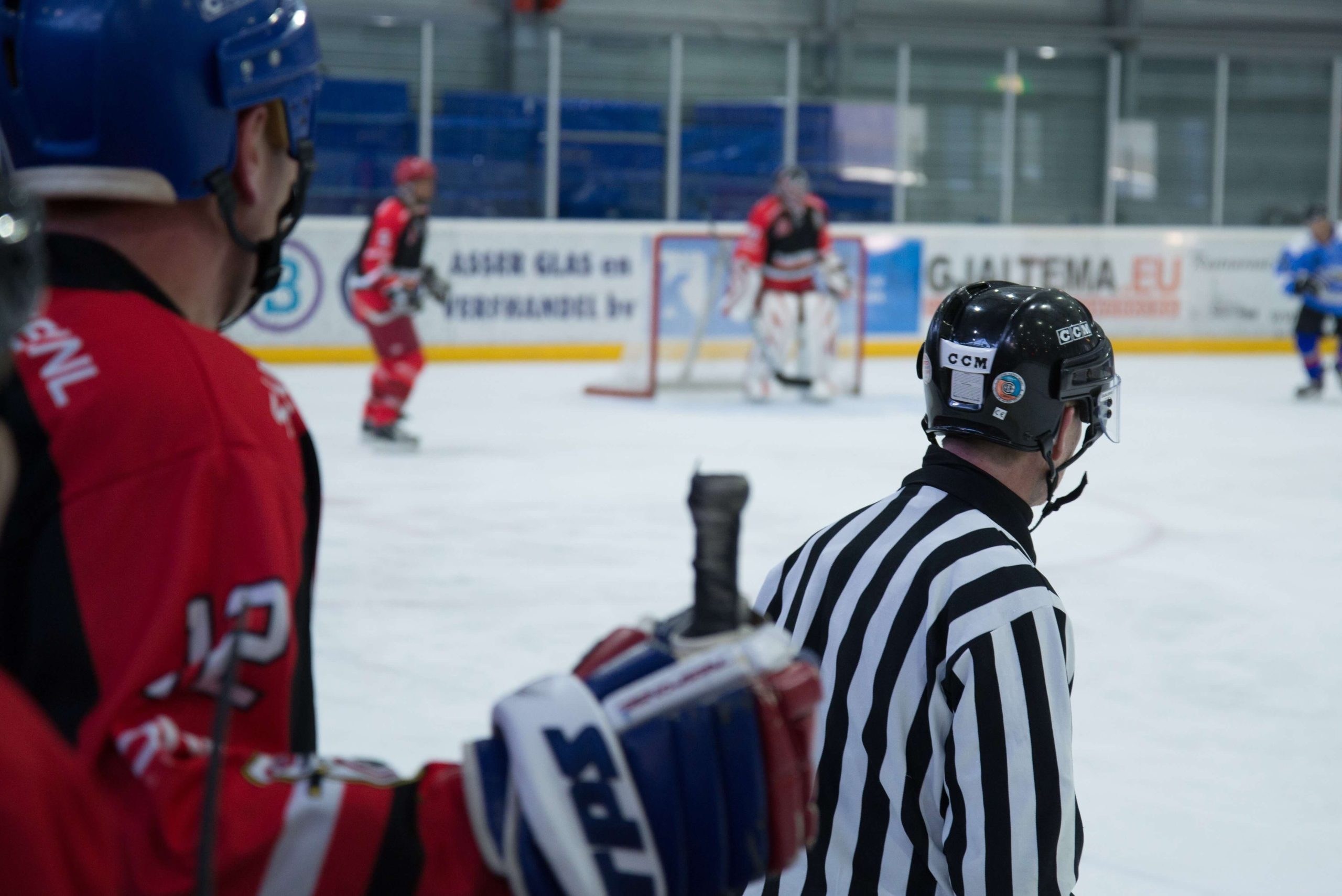 While there is inherent risk for concussion in any sport, hockey is widely recognized as one with a higher incidence rate.

The game is played on a sheet of ice. A sheet of ice that is surrounded by boards and glass. Players travel on steel blades at blurring speeds – up to 30 km per hour.[1] It’s fast. There’s body contact – which is often encouraged at some levels. It’s aggressive. Players are armed with composite hockey sticks and believe they are fully protected by their equipment. They rapidly hop over the boards to join the play, and relentlessly compete for possession of a hard rubber disk.

Concussions do happen in hockey…

Hockey has all the elements of an extremely exciting and entertaining sport. And yes, we are a little biased because it’s our national sport in Canada. And yes, most hockey parents and players are aware that concussions can happen. They are very difficult to fully prevent given the situation explained above.

In fact, concussions have been proven to occur at all skill and age levels, and sources show that they account for up to 14% of all hockey injuries, and up to 30% of all hockey head injuries.[1]

We are advocates of sport, and the benefits they can offer to children, youth and even adults. We stress the importance of concussion recognition and proper post-injury management. Concussion is a treatable injury.

We also support the use of preseason multimodal baseline testing, which can be a valuable tool for high-risk athletes, and provide important information to help inform return to play decisions. It’s another hurdle a player must jump in order to return to play safely. Sure, a baseline test may ultimately delay a players’ return to ice, but importantly, it is one of the better ways to reduce the risk for further injury and long-term complications due to concussion.

So, how do concussions happen in hockey?

Given what we know about concussion injuries, and the fact that it is an acceleration or deceleration injury, there are a number of ways a concussion could happen on the ice. Hockey Canada explains the cause of concussion on their website.

Importantly, there are a number of risks factors, including age, height, weight, gender, level of play, position, programs in place, and more that could have an impact on the prevalence of these injuries.[1]

How do concussions happen in hockey? 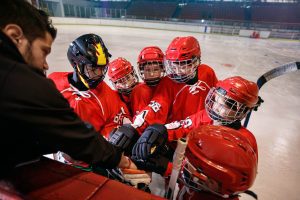 Are concussions in hockey preventable?

Given the nature of the game, in our opinion, the only way to fully prevent a concussion would be to stop playing altogether. That doesn’t sound like a reasonable option, in our opinion.

That said, there are some things your league could do to help reduce the risk: 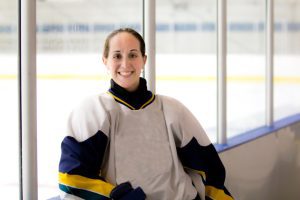