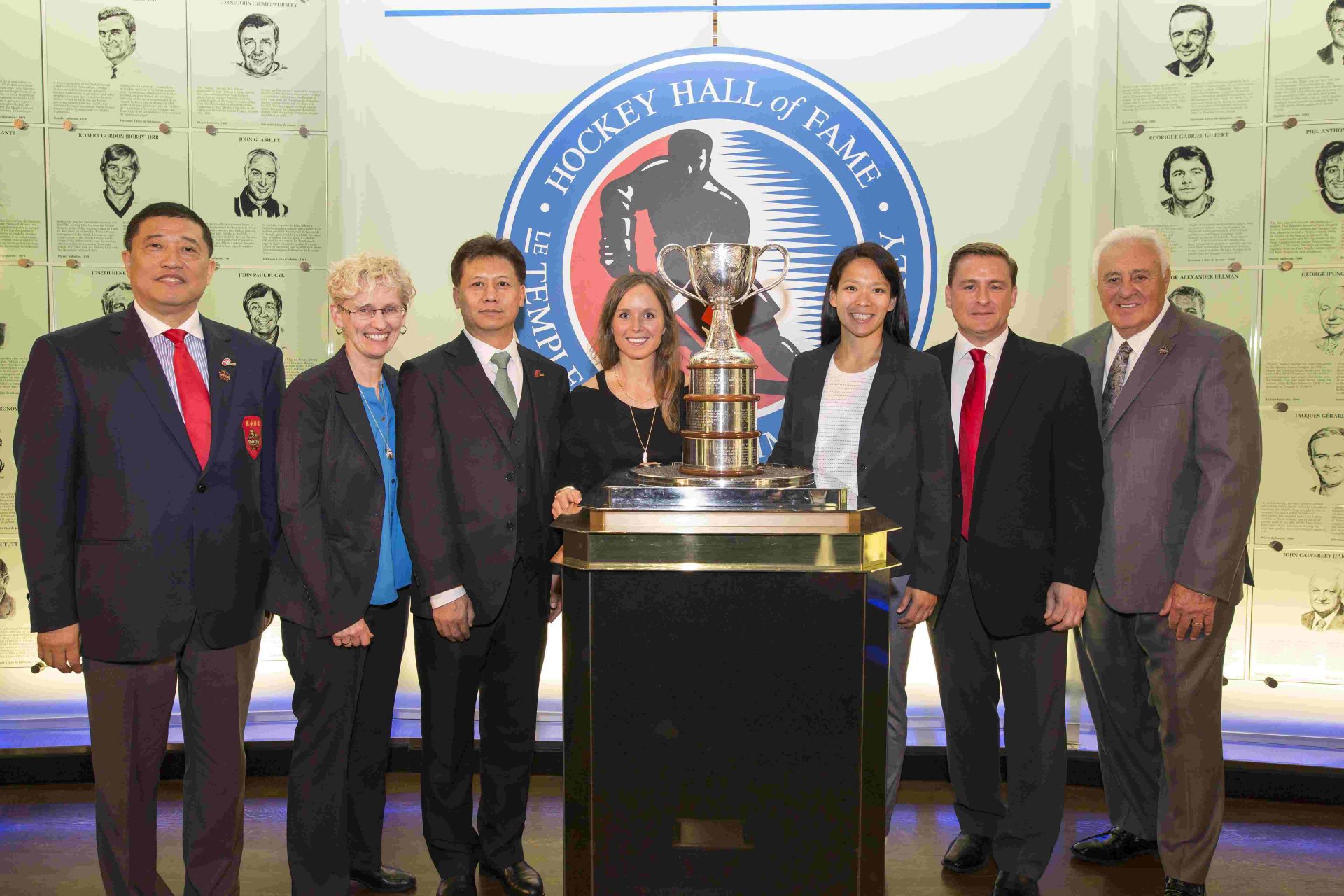 The Canadian’s Women’s Hockey League (CWHL) announced that the Kunlun Red Star (KRS) from China will join the league for the 2017-18 season. CWHL Commissioner, Brenda Andress, and Alex Zhao, Chairman of the Board of Directors for KRS, made the expansion announcement at the Hockey Hall of Fame in Toronto on June 5.

“This is a historic moment in time for women’s hockey to grow on a global stage, creating a template for many winter sports to follow heading into the 2022 Olympics to be held in China,” said Commissioner Andress. “This is not just about hockey it is about the opportunity for the growth of women in all sports and creating career opportunities.”

The schedule will increase from 24 to 30 regular season games with each team travelling to China to play a three-game series. In return, the KRS team, which will feature a core group of Chinese National team players and top international talent, will travel to North America and visit each CWHL team for a similar three-game series.

Les Canadiennes de Montréal forward and former USA National Team Player, Julie Chu, described the deal as “a great step in the continued growth we have all been working hard towards at the CWHL. It will be a great opportunity to showcase and develop elite women’s hockey not only in North America, but globally as well.”

The partnership supports the growth of hockey and female sport in China and around the world in advance of the Beijing Winter Olympics in 2022.

Congratulations to all on this exciting announcement, which will help to #GrowTheGame in North America and around the world! CCMI is a proud partner of the Canadian Women’s Hockey League. 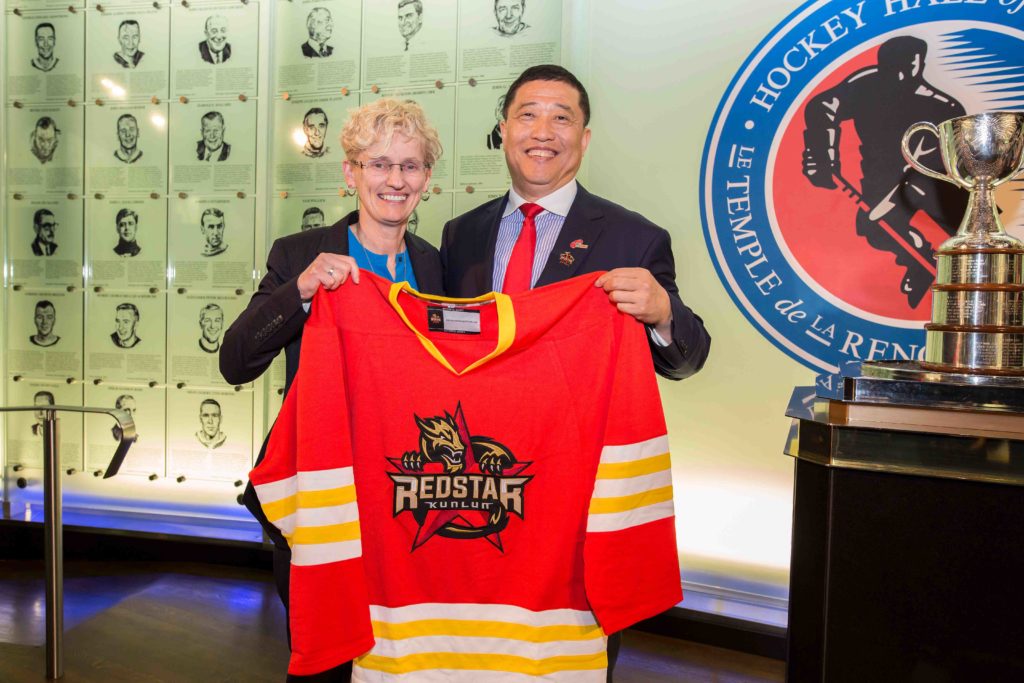 Team Up Speak Up for Concussion Awareness