The idea for this conversation came from frequent requests from PCS patients for something that they could share with friends and family to help them be more supportive and understanding….

In this episode I chat with Dr. John Leddy, one of the inventors of the famous Buffalo Concussion Treadmill Test. We discuss the autonomic nervous system and how exercise is…

Returning to School Following Concussion Every year in Canada alone, thousands of K-12 students sustain a concussion as a result of a fall, collision in their sport, or bike/auto accident….

Top five concussion breakthroughs of the past five years: #1 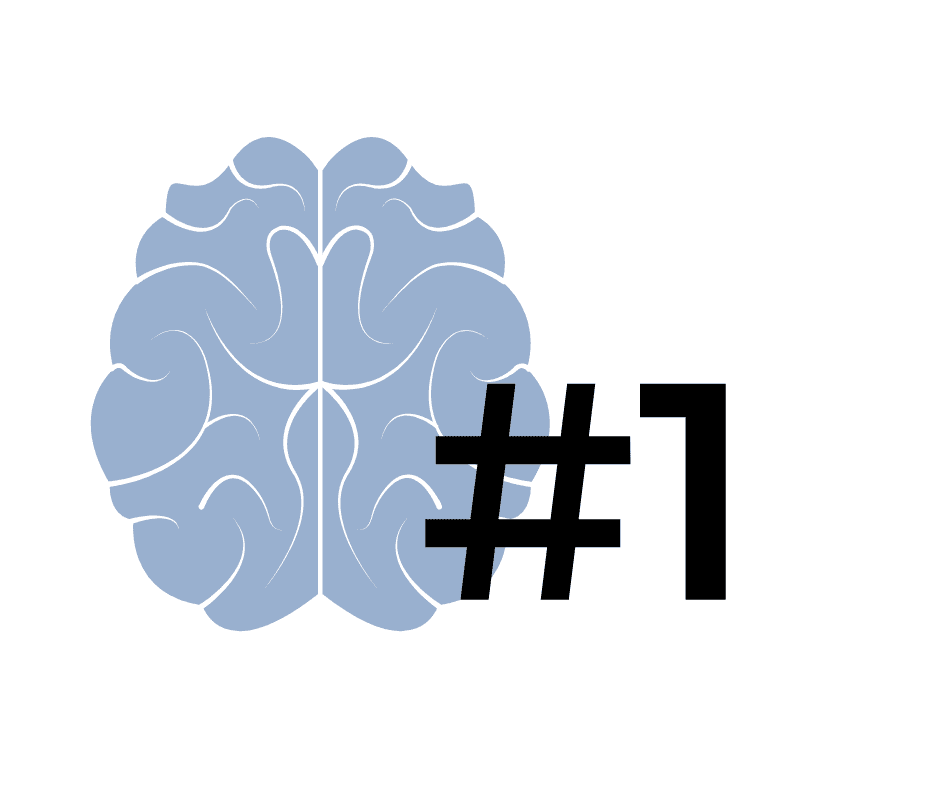 The number one concussion breakthrough of the past five years is that exercise is now one of the best forms of treatment following a concussion! Yes, you read that right.

In our second biggest breakthrough of the past five years we discussed how rest, once considered the cornerstone of concussion treatment, is now only encouraged for a maximum of 24 to 48 hours after injury. To complete our 180-degree transition of concussion care in the past five years, EXERCISE is now considered to not only be safe to do when you are recovering from a concussion, but it is actually encouraged!

Just over 10 years ago, researchers at the University of Buffalo started exploring the idea of exercise as a treatment for persistent concussion symptoms that weren’t getting better. At the time, people were just encouraged to rest, rest, rest. Knowing what prolonged rest does to the human body, these researchers wondered if perhaps we were causing some of these symptoms by encouraging our patients to engage in strict rest behaviour.

To study this idea, researchers began looking at patients who were in very chronic stages of recovery (i.e., three months after injury) and found that a specific exercise program which first requires a trained clinician to perform a specific test on a treadmill to determine the patient’s symptomatic threshold. Once the threshold has been established a specific protocol is prescribed which includes daily exercise at a “subsymptom threshold” level.  Preliminary studies on this protocol showed that 77 percent of these chronic patients who were not having any improvement with resting, returned to full functioning with this exercise program1.

This landmark study led to future studies being done earlier and earlier in the recovery process. If it works for chronic patients, perhaps it would also work for subacute patients (between three to six weeks after injury)?

And guess what? It did. The timeline of these studies has gotten earlier and earlier in the recovery process.

In 2016, Canadian researchers published a large retrospective observational cohort of over 3,000 pediatric patients who presented to nine different hospital emergency departments in Canada. The researchers found that those who engaged in some sort of physical activity in the first seven days after injury had a significantly reduced risk of having persistent symptoms. In other words, they had a better chance of a quick recovery2.

Now, with each of these two studies discussed above (2016 and 2018), there are some problems with the methodology which prevent us from completely switching gears and telling everyone with a concussion to immediately start exercising. This problem is simply that the studies allowed patients to self-select when they would start exercising. It can be argued that those that started exercising early, did so because they were already feeling much better than those who chose to delay exercise. This creates a bit of a self-fulfilling prophecy in that those that exercised early got better faster, BUT they were already better faster which is why they started exercising earlier in their recovery. See how that works?

Just this year however (2019), a brand-new study puts these previous problems to bed with a randomized controlled trial (RCT). An RCT takes a group of people and randomly splits them up and provides them with two or more separate treatments to see how they stack up. This removes the problem research studies where patients “self-select” the path they follow. This particular RCT had 103 patients who presented to the clinic within the first 10 days of their injury AND had failed preliminary physical exertion testing (meaning that exercise was a problem for them).  atients were randomized to either a placebo group (did stretching exercises each day) or the exercise group (participated in 20 to 30 minutes of exercise per day below their established threshold). Patients in the exercise group recovered significantly faster than those in the placebo-stretching group and there was a non-significant lower incidence of delayed recover in the exercise group vs. the placebo group4.

In summary, we know that a specific subsymptom threshold exercise protocol is effective for managing persistent concussion symptoms. If you were to do nothing else, find a trained clinician who can run you through the Buffalo Concussion Treadmill Test to establish your threshold and get you on an appropriate exercise prescription.

What we are starting to learn however, is that exercise may actually be beneficial in the acute stages of concussion recovery. There is still more research to be done before we make this sweeping recommendation, but so far, things look promising!

Talk about a paradigm shift. The past five years have been truly remarkable for the advancement of concussion care. We have gone from “rest in a dark room and do nothing at all” to now “get active, don’t sit in a dark room, and start with light aerobic exercise as soon as possible” as the best forms of concussion treatment.

Thank you for sharing this journey with us as we counted down the top five concussion breakthroughs of the past five years. To find a concussion-trained practitioner, click here.

We’d love to hear your thoughts!  Please share them with us on social media, or by leaving a comment on this page.

Concussion in Children: Part I

How many concussions are too many?

Top five concussion breakthroughs of the past five years: #2