What Sport Has The Most Concussions? 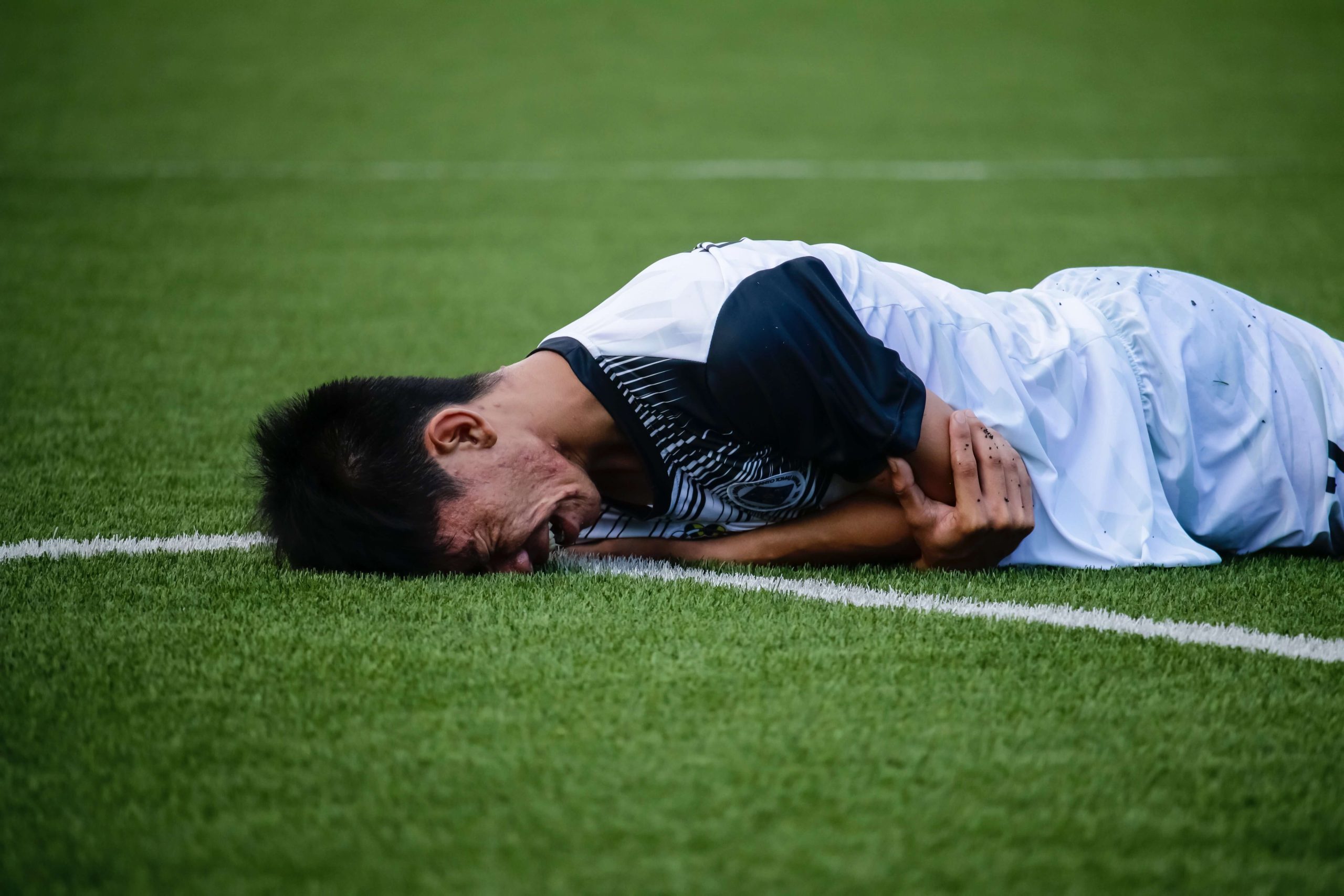 Concussion is a serious concern for all athletes, particularly for those involved in contact, high-speed or collision sports. These injuries have become a significant issue for certain sports. In fact, some contact sports, such as American or tackle football, are seeing a decline in registration and participation year over year.

Looking at the research on concussion rates

There have been several large-scale epidemiological studies, which have examined the incidence rate of concussions in various sports for male and female athletes. Many of these studies look at the concussion rates in practices compared to games as well as youth sports compared to adult sports.

We went through some of the research using recent systematic reviews and meta-analyses – which are basically a collection of ALL the research put together – to bring you a summary of the sports with the highest risk for concussion.

The results may surprise you…

The rate of concussion is generally measured in ‘Athlete Exposures’ (AE). This is defined as one athlete participating in one game or practice.

The numbers for concussion incidence rate are typically shown as “X” per 1,000 AE.

This means that there are “X” number – or a certain number – of injuries for every 1,000 times one athlete plays in one practice or game.

Let’s look at a sport like football. A football team has about 50 players on the roster. Therefore, a practice would equal 50 AE, and a game played between 2 teams would be 100 AE. In other words, 10 games is equal to 1,000 AE in American football.

According to a recent systematic review, examining the concussion rate in team sports, men’s rugby was found to have the highest incidence of concussion in both match play (3.00/1,000 AE) and practice (0.37/1,000 AE).[1] 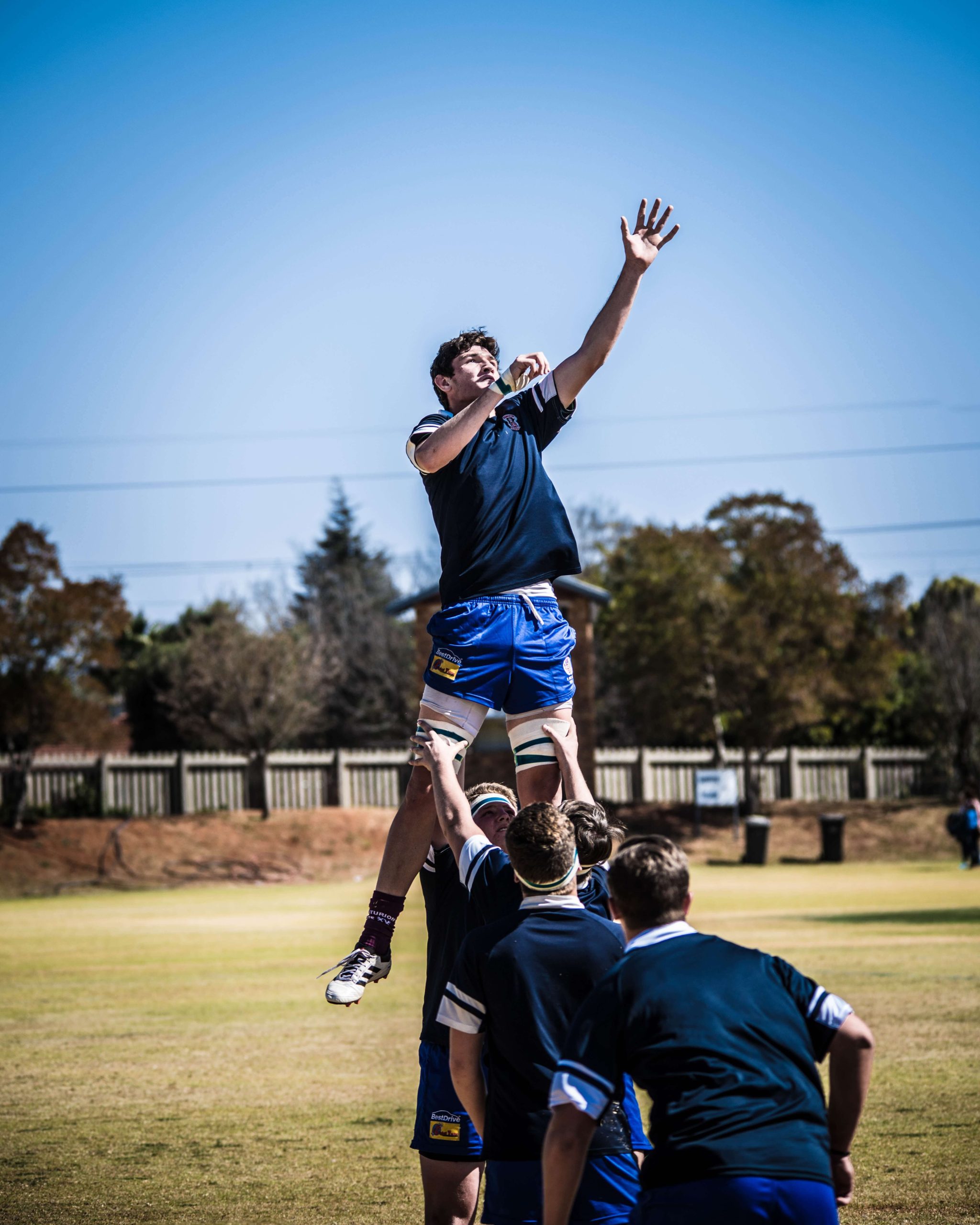 Youth athletes (18 years and under)

Concussions in youth sports are particularly concerning as recent evidence suggests that the earlier in life a concussion is experienced, the higher likelihood of having prolonged complications. This is potentially due to injuring a brain that is still developing.

Similar to adult sports, the youth sport with the highest rate of concussion is rugby at 4.18 concussions per 1,000 AE.[2] Unlike the above study, the youth study did not separate injury rate by male or female, or by games or practice.

Concussion vs. other injuries

There are some significant limitations to these studies. It’s important to realize that as many as 50% of all concussions are not reported. This could be for a variety of reasons such as the culture of toughness in sport or for fear of missing games, for example.

There are also many sports that are missing from these lists because they do not have reliable tracking metrics at this time. Please take the above information with a grain of salt.

Involved in sport? Concussions are bound to happen in sport, but how we manage these injuries can make a big difference. As part of our commitment to athletes and sport, we develop, implement and enhance evidence-informed concussion management programs for sports and schools. What are you doing to help keep your athletes safe? Provide the program that’s right for you and your athletes!