Females vs. males: Are there concussion differences? 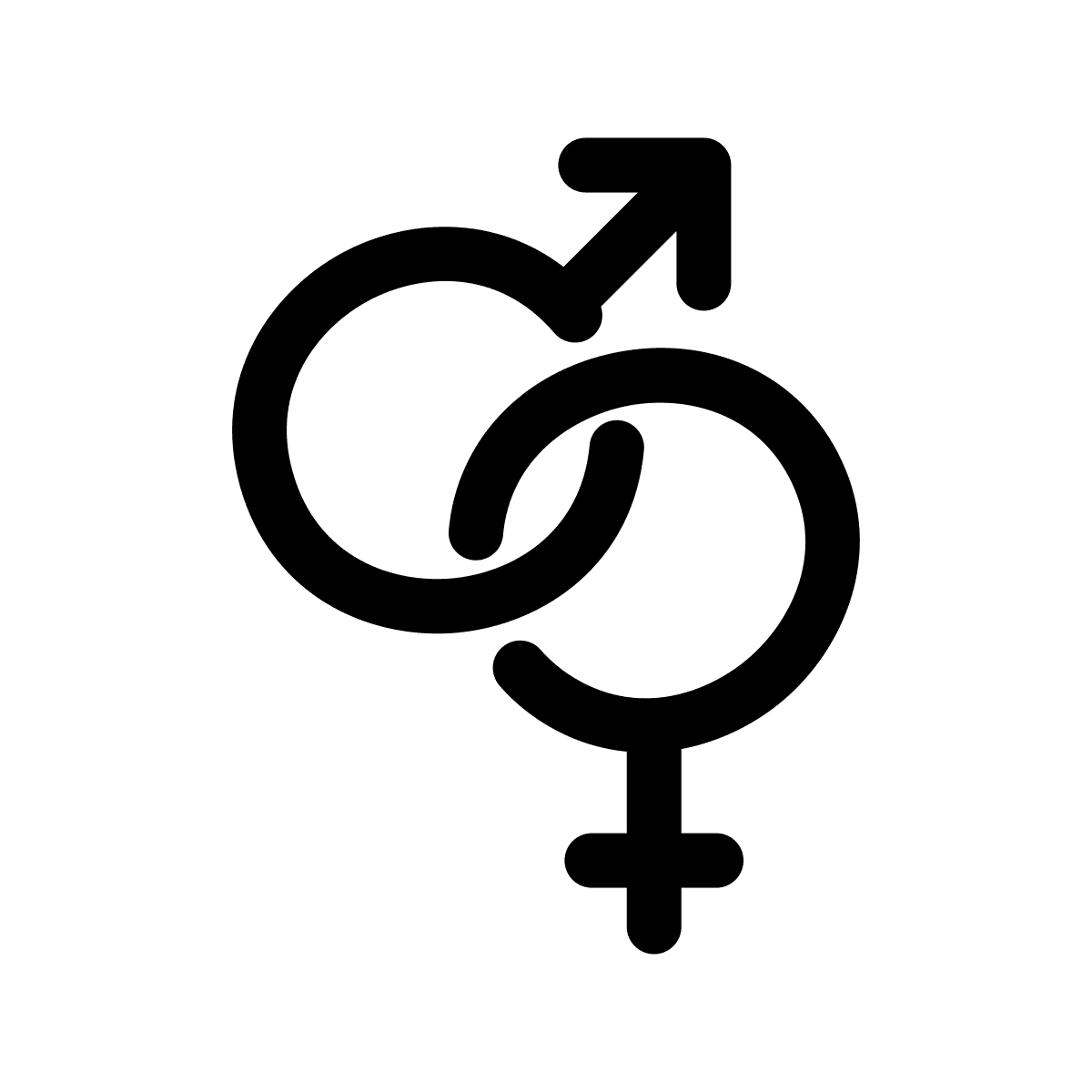 Short answer? Yes. As research advances, we are gradually starting to learn and understand that concussions affect women differently than men.

In the past, much of the research in the concussion space has centred on male athletes in contact sports – largely excluding women. Fortunately, much progress has recently been made in this space and more research is beginning to focus on women.

So, what are the differences between men and women when it comes to concussions?


Throughout the research literature, girls consistently have a higher concussion symptom severity scores at baseline (i.e., when healthy). Although it seems as though the differences are mostly in certain symptom clusters in certain age groups (Moser et al., 2018)1:

Many differences can also be seen when a closer look is taken at the symptom clusters:

The emotional symptom cluster – an important component of concussion management – is the main factor in the difference between male and female concussion symptoms.

Girls get more concussions than boys.

This is true across the board. In sports that are played by both sexes, girls consistently get more concussions.

In a recent study that looked at high school and college basketball, concussion ranked as the fourth highest injury for boys, and the second highest injury for girls (Clifton et al., 2018)3. Another systematic review found that women’s ice hockey, a non-contact sport, has more concussions than men’s ice hockey, which is a full contact sport (Prien 2018)4.

We don’t really know why this is, but there are a few theories:

Despite the reasoning, we know for sure that women report more concussions than men.

Why? Another great question! Again, there are some theories:

At this point in time, we don’t know for sure what the reasoning is – but we know what the results are, and that is that women take longer to recover from concussions.

Although there is room for a lot more research in this area, currently the concussion treatment approach to men and women is the same.

We don’t yet know a lot about long-term concussion consequences for women. What we do know, is that all of the brains which have been donated and studied so far, and all of the Chronic Traumatic Encephalopathy (CTE) literature to date, is on men!

CTE is the long-term neurodegenerative condition which has been attributed to concussions and repeated head trauma.  This research in general is very early stage and we still have much to learn on the topic.  We have even more to learn on how this affects women.

Visit Complete Concussion Management for more information, or to find a licensed healthcare practitioner with training in concussion management.

To hear more on this topic, check out this video from Ask Concussion Doc:

Top five concussion breakthroughs of the past five years: #5