Return to Play: Is returning too soon after a concussion bad? 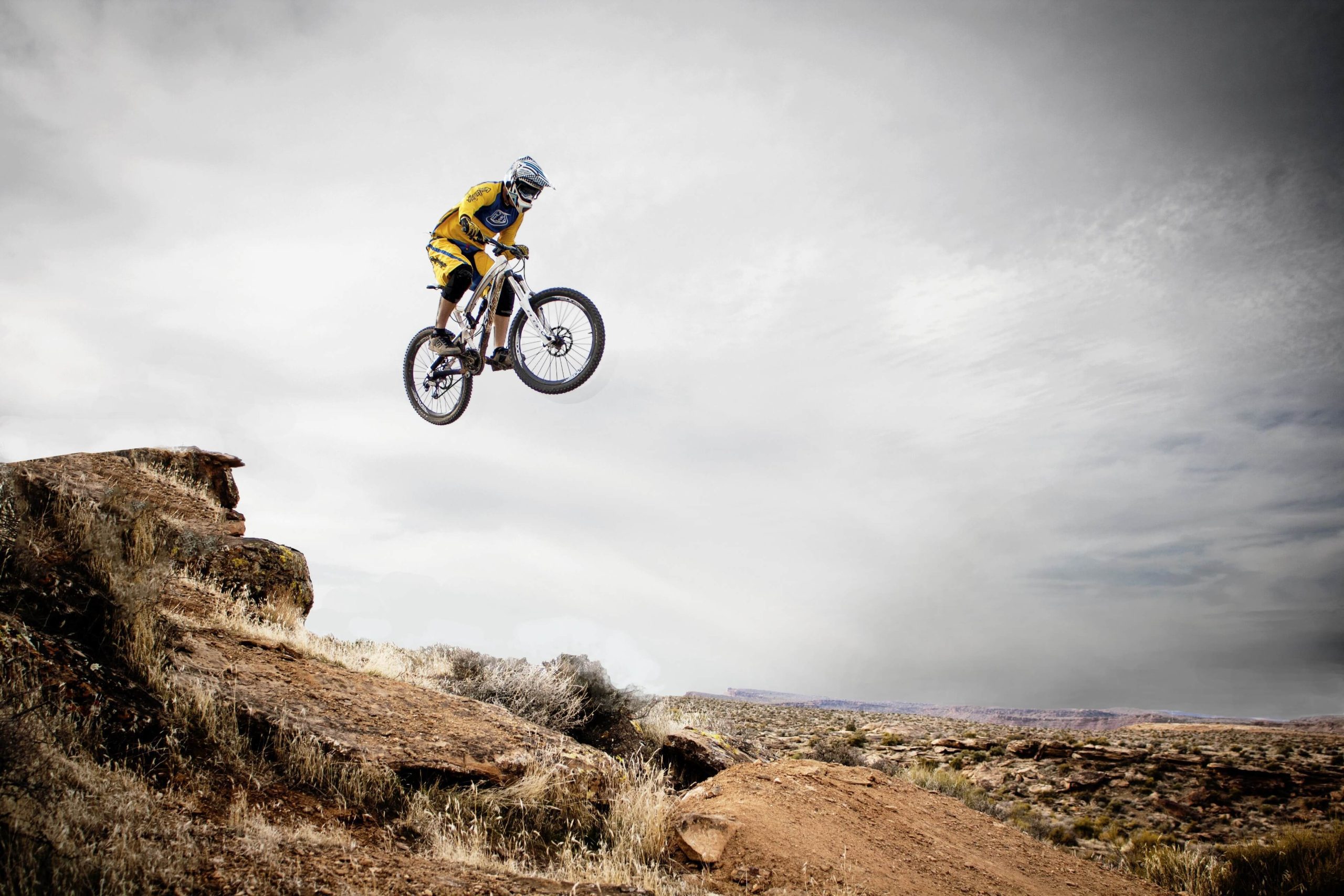 The most recent international consensus statement on concussion in sport recommends immediate removal from play following a concussion or suspected concussion injury.[1] But, why is that? What are the risks if an athlete continues to play? What if they return to play too soon? What’s the worst that could happen?

Second Impact Syndrome: What You Should Know

Second Impact Syndrome occurs following a second injury due to a breakdown of our bodies normal mechanisms to control blood flow to the brain – and within the brain.[2] As a result, the blood volume in the brain and pressure within the brain goes up. This can lead to catastrophic swelling.

Over the years, more and more people are becoming aware of the potentially serious impacts of concussion and Second Impact Syndrome. Many people have heard it about through newspapers or on television. It has been widely covered in mainstream media outlets in Canada and around the world.

Although it is devastating for an athlete’s family, friends, teammates and coaches, Second Impact Syndrome is quite rare in published concussion literature.[3] Despite the controversy surrounding Second Impact Syndrome, there is still potential for serious injury, which can occur following an initial head injury.

The more likely result of sustaining two head injuries close together or in a short period of time is the possibility of delayed recovery – or prolonged and persistent concussion symptoms.

Researchers have investigated athletes who sustained a second concussion in close proximity to the first. While they had no symptoms at the time of the second impact, there was a significant increase in symptom duration and severity compared to the first hit.[4]

This is believed to be the result of changes in brain circuitry. Following an initial head injury, there is a series of chemical changes within the brain that leads to dysfunction in the brain’s normal cellular mechanisms.[5] If a second head injury occurs during this vulnerable period, or in close proximity to the first injury, then symptoms and the recovery period are often much more longer.

Think of this example: a broken bone. If the bone is put in a cast and has a chance to fully heal, then if there is another break down the road, it would take the same time to heal as it did the first time. But, if the same bone is broken again before it has a chance to completely heal, it will take that much longer to fully heal.

Return to Play Too Soon = Potential For Serious Injury

Therefore, it is considered best practice and strongly recommended to immediately remove an athlete from play if they are suspected of sustaining a concussion. It is important that an injured athlete is evaluated by a licensed healthcare provider with training in concussion management as soon as possible, and before they return to play.

When in doubt, sit them out!

It is better to miss a game rather than a season. Be safe. Be smart.

Visit our website for more information or to find a licensed healthcare practitioner with training in concussion management. 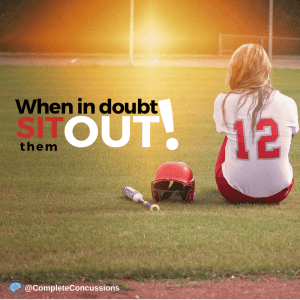 Do I have a concussion?